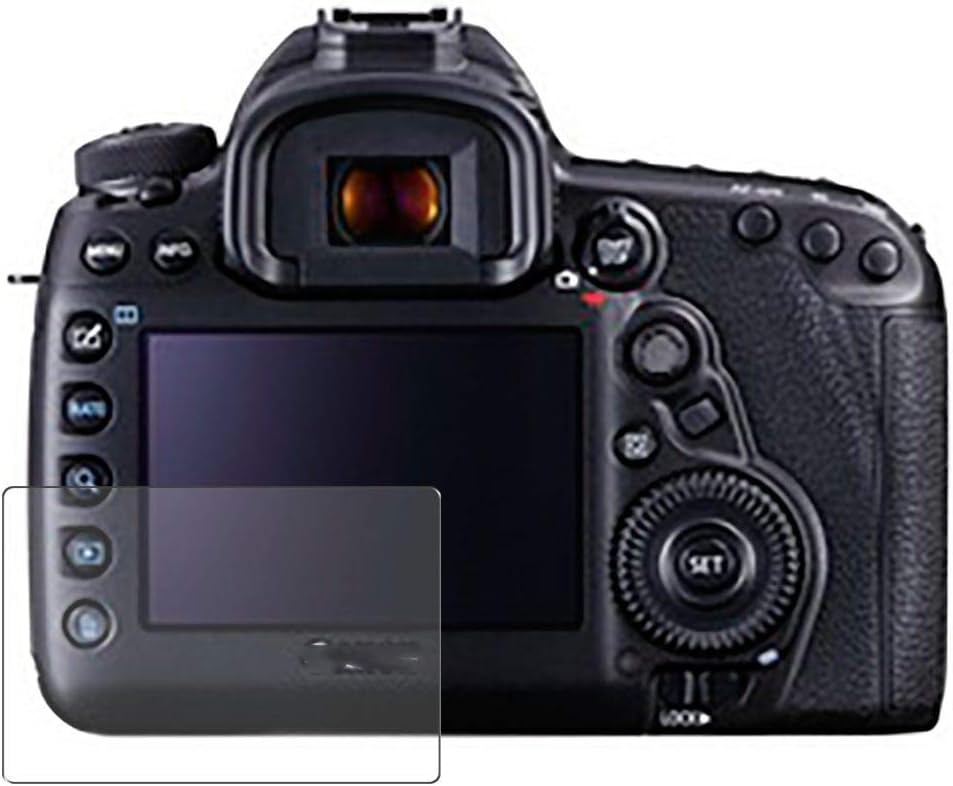 Product Details:
1. Protects your device from hard hardness, abrasion, scratches, damage such as dropping, and collision.
2. Using a silicone adhesive that is easy to come off, airless processing eliminates air bubbles, and adsorption proceeds naturally.
3. The surface has a fingerprint-resistant oil-repellent coating, so you can wipe it off quickly with a light wipe.
4. It does not affect the thin, soft touch feeling, touch operation and sensitivity.
8919. A self-healing coat film with excellent scratch repairability and moldability. It has excellent self-healing properties, is resistant to minute scratches on the surface, if it is scratched to a certain depth .